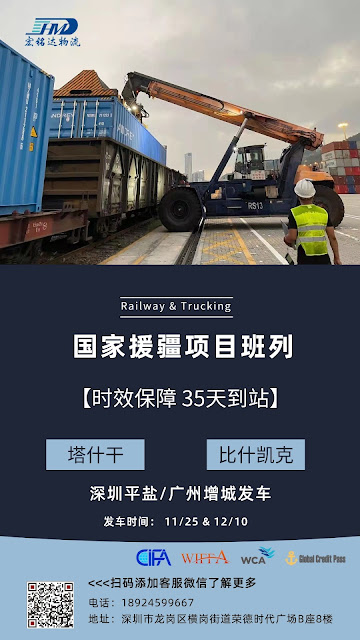 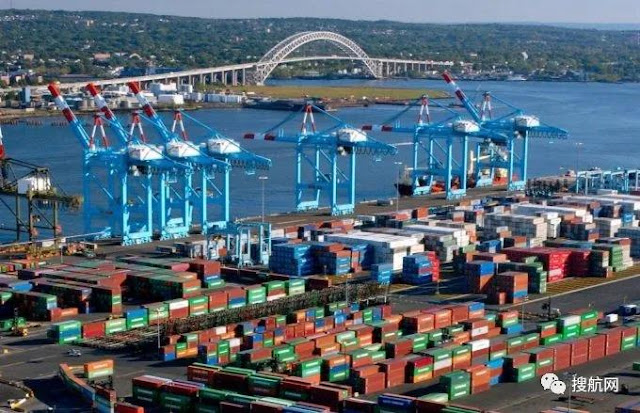 Another thunder was thrown in the group of Sunny Worldwide Logistics —— " LONG BEACH, Calif., November 10, 2021—The West Coast MTO Agreement (WCMTOA) today announced that the Traffic Mitigation Fee (TMF) at the Ports of Los Angeles and Long Beach will be temporarily adjusted from December 1, 2021, through January 31, 2022, subject to regulatory clearance by the Federal Maritime Commission. During this period, there will be a financial incentive to move containers during off-peak hours by charging a TMF during peak hours. Today’s announcement makes no changes to the appointment systems operated by individual terminals. The adjustment comes at the request of the Port Envoy to the Biden-Harris Administration Supply Chain Disruptions Task Force, as well as the Executive Directors of the Ports of Los Angeles and Long Beach, as part of a collaborative effort to incentivize increased use of marine terminal gates during off-peak hours. The action is part of an overall effort to expand the
发表评论
阅读全文 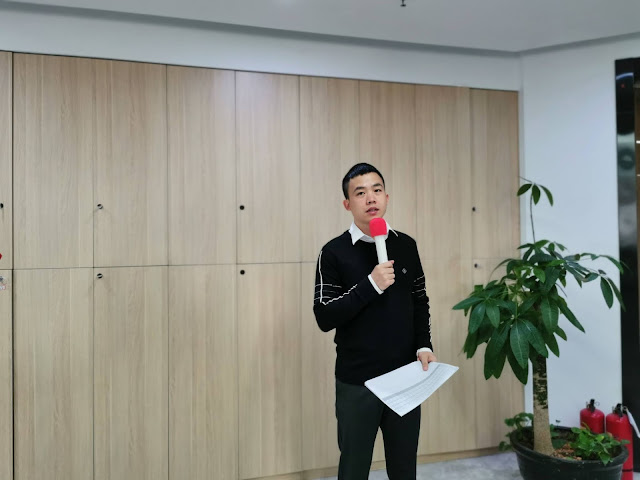 In November, some people were fighting on the online shopping mall, and some people were competing in the PK field. Let's see who of Sunny Worldwide Logistics kills the audience in seconds? First, let's give it up for the host, Ricky! Team Sword: In addition to regular shipments, Ricky also followed up on the process of loading and unloading, customs declaration, take-off and landing in real-time on charter projects. In order to let customers know the transportation status of their goods in time, he is actually a role model in Sunny Worldwide Logistics ! Alex continues to maintain a good cooperative relationship with regular customers. If you choose a bad seller or bad product on the internet, it will cause subsequent returns and bad reviews. But Alex has the advantages of price and space, and the customer repurchase rate is high. It can be said that it is a product + word of reputation double certification ! Revin has been working silently, learning from the two seniors. Our
发表评论
阅读全文

What to know about receiving cargo risks to the United States,Sunny Worldwide Logistics 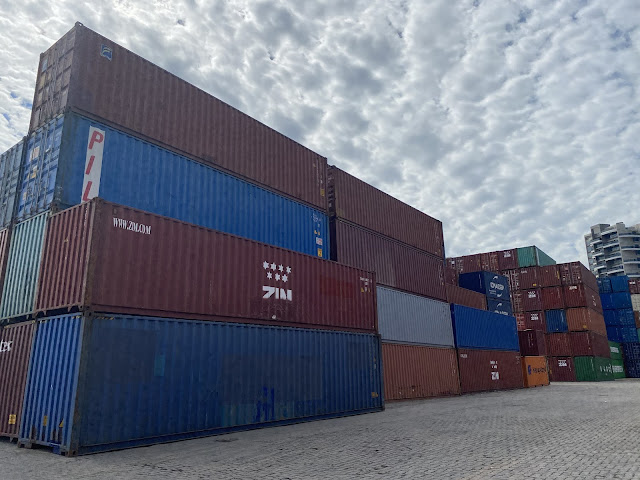 The marketing department of Sunny Worldwide Logistics has given us popular science about the US receiving cargo risk notice, including the US LA/LB container excess dwell fee notice and charging standards, as well as receiving risk control. 01 Notice about American LA/LB ports container excess dwell fee Due to the historical congestion at the LA/LB terminal in West America, the terminal operation has almost entered a state of semi-paralysis. The U.S. Department of Transportation authorized Los Angeles and Long Beach Terminals to start charging " container excess dwell fees " starting on November 15, 2021. The implementation time of this temporary policy is 90 days. Regarding the hugely controversial fee, the local government and the terminal and industry associations are still discussing that there are different degrees of congestion at the West Coast terminal. If this fee is confirmed to be charged, there is a high probability that other congested terminals will join this
发表评论
阅读全文

They were born in golden September and silver October 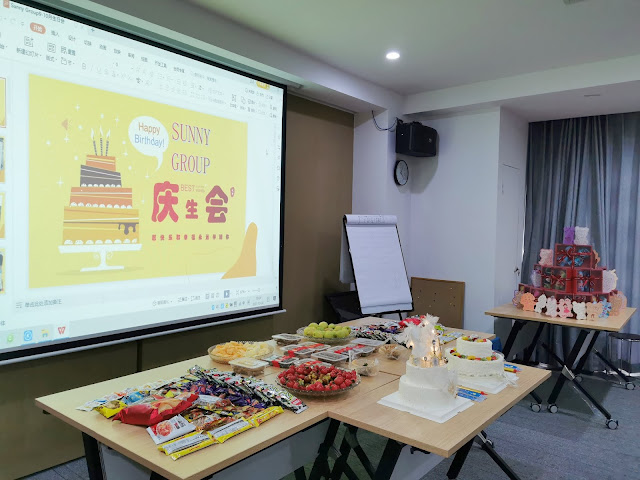 On the last weekend of October, Sunny Group 's 2021 third birthday party is coming! Of course, you must take good care of the time for a little rest and play during busy work! There are also many friends who celebrate their birthdays in these two months. It’s time for the administration department to rack their brains to plan and think about games. There are many different kinds of food, and it is really hard to output their minds and new ideas~ The game of this birthday party is listening to the song and guessing the next lyrics, but I am sorry, it has been a failure. Either they can't tell what the song is, or the next lyrics can't be sung. Even though there were song-lovers hidden in this group, Lee couldn't help holding her forehead to change games on the spot. Finally, it was replaced by singing "keywords". As long as you sing a song with numbers, colors, and names in the lyrics, you can get a taro ball and taro mashed dessert made by Lee! Those who are r
发表评论
阅读全文 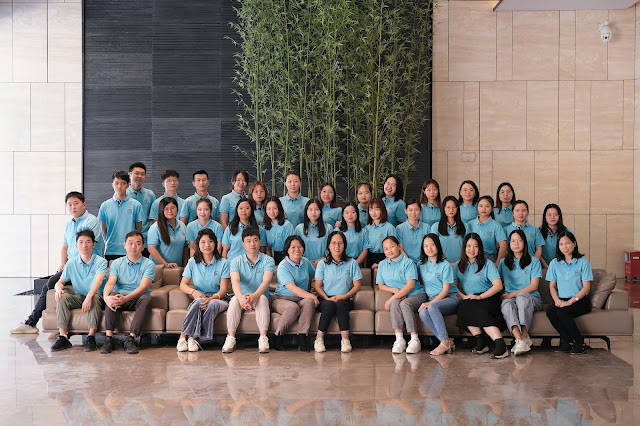 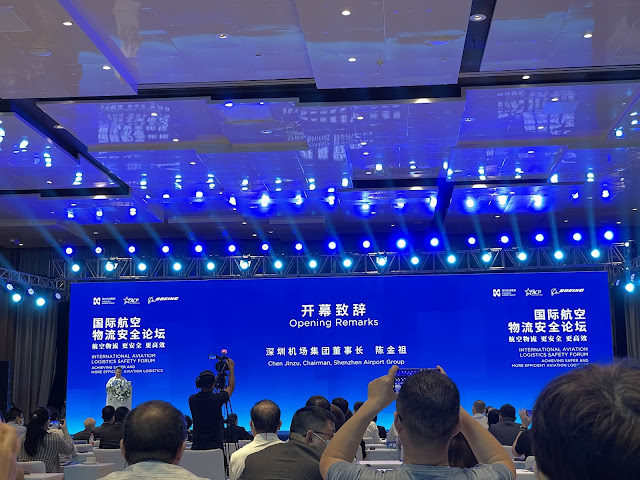 The logistics industry is changing rapidly, how will you respond? Air cargo has become another wind-gap, do you have a hunch? Last week, Ricky, the head of air freight department of Sunny Worldwide Logistics , participated in the "International Aviation Logistics Safety Forum" to update us on the latest developments and related regulations of air freight in real time. In this forum, various groups and units bring their research and results. We have learned about the transportation of dangerous goods, such as the safety assurance and risk control and management of the Covid-19 vaccine air transportation; the cargo and development of major airports at home and abroad (mainly in the United States); an overview of air cargo security inspection technology. Everything is discussed and measured by safety. This is exactly what we have been thinking about. As a freight forwarder, while launching more and more air freight business, what are things that can be done and more can be done
发表评论
阅读全文
更多博文

swwlogistics
Sunny Worldwide Logistics (SZ) Limited was established in 1998, it is a full-service domestic and international freight forwarder based in China. We handle both ocean freight and air freight service, and we have agreements with all the major ocean shipping lines & airlines.